Over 200 year old, Annibale Colombo was founded in Brianza during that period when a flourishing craftsman activity was being developed throughout the territory. The nobily from the nearby Milan, in love with the refined tastes of XVIII century France, commissioned reproductions of the furniture made by the great cabinet-makers in the recent bygone years, thus giving great impetus to the already existing, though not yet refined, local traditions. Since then, and throughout its long history, the Firm has been able to tap and maintain a priceless wealth of knowledge which is mainly reflected in its ability to understand and handle materials, among whic wood is the most important.


Over 60 Kinds of wood, knowledgeably worked and matched, give life to pieces of furniture which draw together the fascination of that «unique piece» and extraordinary strength and reliability, all of which is the fruit of construction techniques very similar to traditional ones. All this takes place today in the modern 8000 square metre prefabricated facilities designed by Afra and Tobia Scarpa inside a large park within whic the modern technology is, however and always, subordinate to the sensivity and to the hand skills of man. 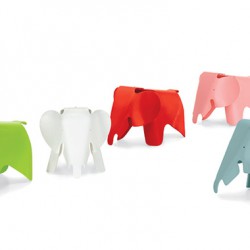 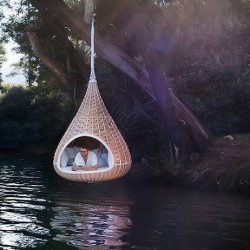 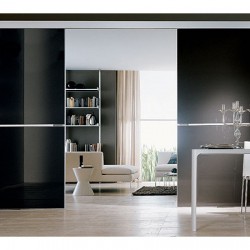